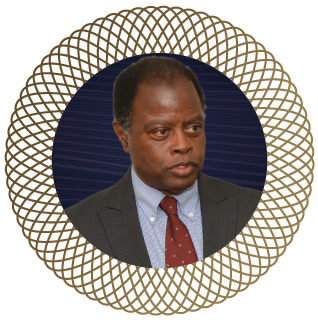 How to train students to exercise leadership? A New Model of Leadership | Being A Leader and The Effective Exercise of Leadership. INTERVIEW

Michael Leslie is associate professor in the College of Journalism and Communications at the University of Florida, where he teaches courses and conducts research on international and intercultural communication, ethics, and leadership.

Professor Leslie served as Senior Foreign Expert in the School of English and International Studies at Beijing Foreign Studies University, in fall 2013, teaching courses in leadership and intercultural communication.

He has also taught at Nanjing University of Aeronautics and Astronautics and the Jaypee Institute of Information Technology, in India.

He holds degrees from the University of California at Berkeley (B.A.), Columbia University in the City of New York (M.S.), and the University of Washington at Seattle (Ph.D.).
He was awarded the Stephen H. Coltrin Award for Excellence in Communication Education in 1997.

Dr. Leslie has accumulated experience as a professional trainer in a wide variety of organizational, business and professional settings. His full professional vita is available at http://www.linkedin.com/in/michaelleslie