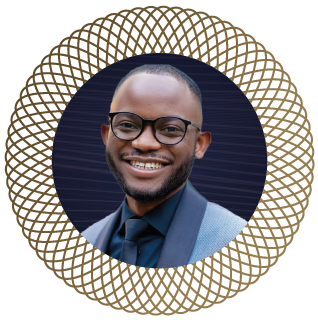 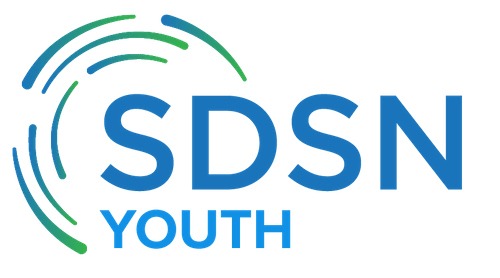 Track: The UN 17 Sustainable Development Goals for a better world

Brighton Kaoma is a social entrepreneur and climate innovator. In 2015, he was awarded the Queen’s Young Leaders award by Queen Elizabeth II at the Buckingham Palace for his exemplary leadership. His work in sustainability has been recognized by President Barack Obama, Angela Merkel, Prince Harry and many world leaders.

In 2016, he became the first African to win the Global WWF International President’s Award. He was named among The Outstanding Young Persons of the World by the Emperor of Japan and Junior Chamber International(JCI). Brighton is a Mandela Washington Fellow, Global Youth Ambassador of the Children’s Radio Foundation of South Africa, One Young World Ambassador, and an ex UNICEF Climate Ambassador.
He’s the current Global Director of the United Nations Sustainable Development Solutions Network(UN SDSN) Youth and holds the Masters of Public Administration IN Environmental Science and Policy from Columbia University.